A shelter is by definition a place for temporary protection. But what if a temporary condition becomes your home for the next three decades?

Over a thousand refugees call Tskaltubo home. Famous for its mineral springs Tskaltubo is a thermal spa town in Georgia that was once incredibly popular during the Soviet era. Luxurious hotels, multiple bath houses and enormous sanatoria were built to accommodate a large influx of health seeking Russians. With a direct train connection to Moscow and Stalin having his own private bath, one can’t deny Tskaltubo was a world-class destination.

However, the USSR era ended. The once so mighty Soviet Union got dismantled. It’s the nineties and the socialist nation gets split up into splinter states, each gaining independence and sovereignty. The influx of spa tourists came to a halt. The visitors dropped. The magnificent sanatoria fell into decline. 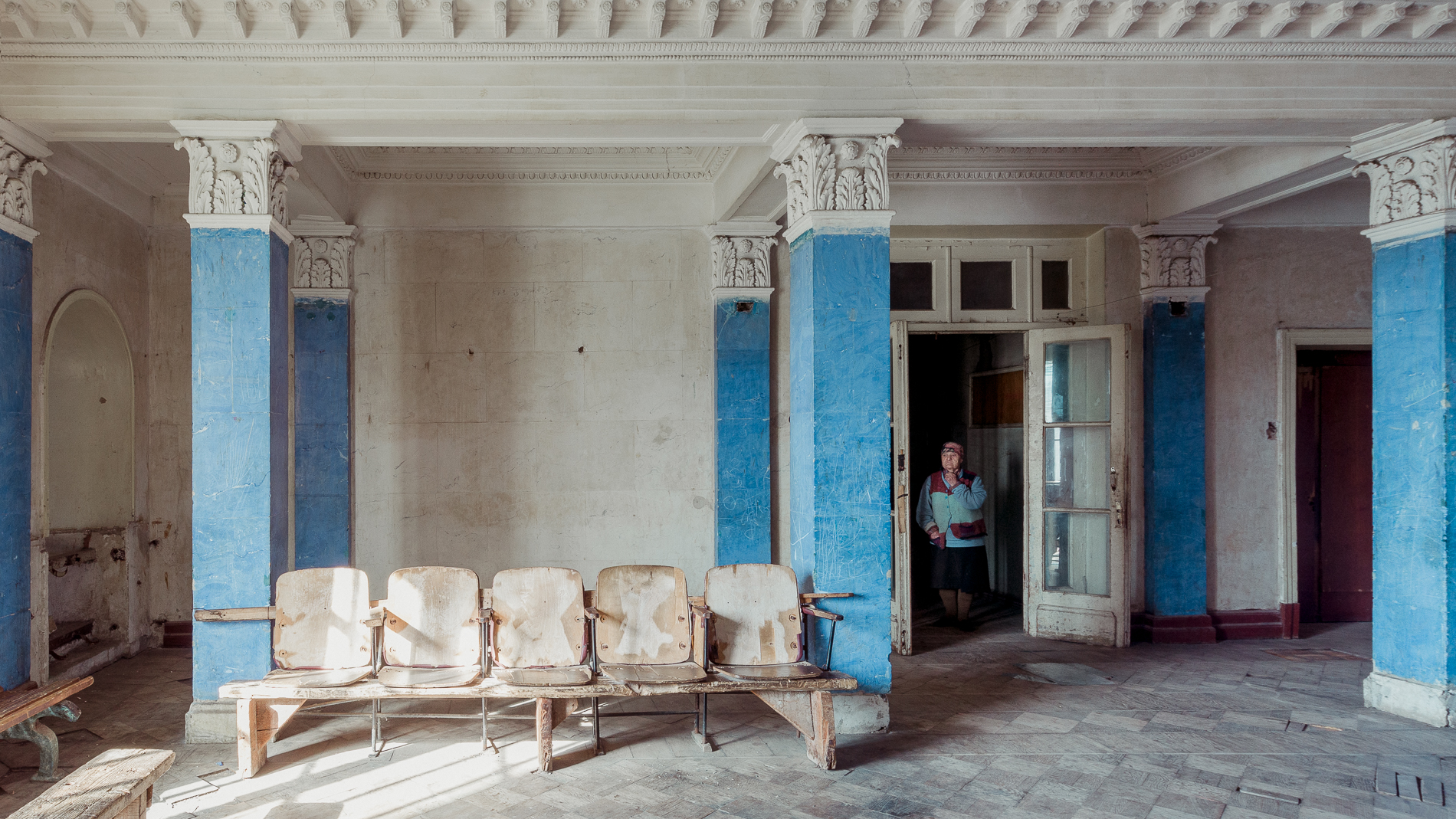 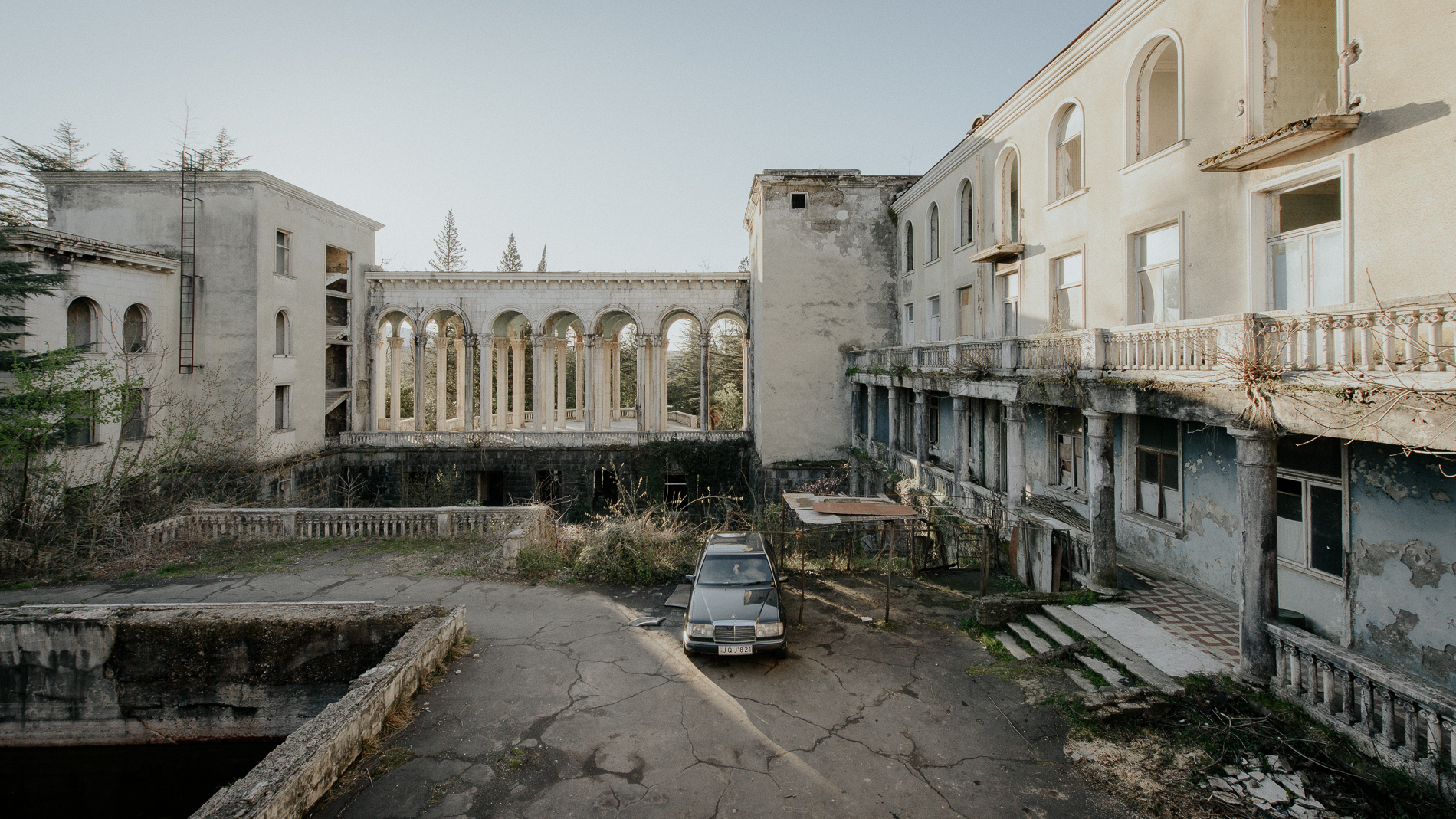 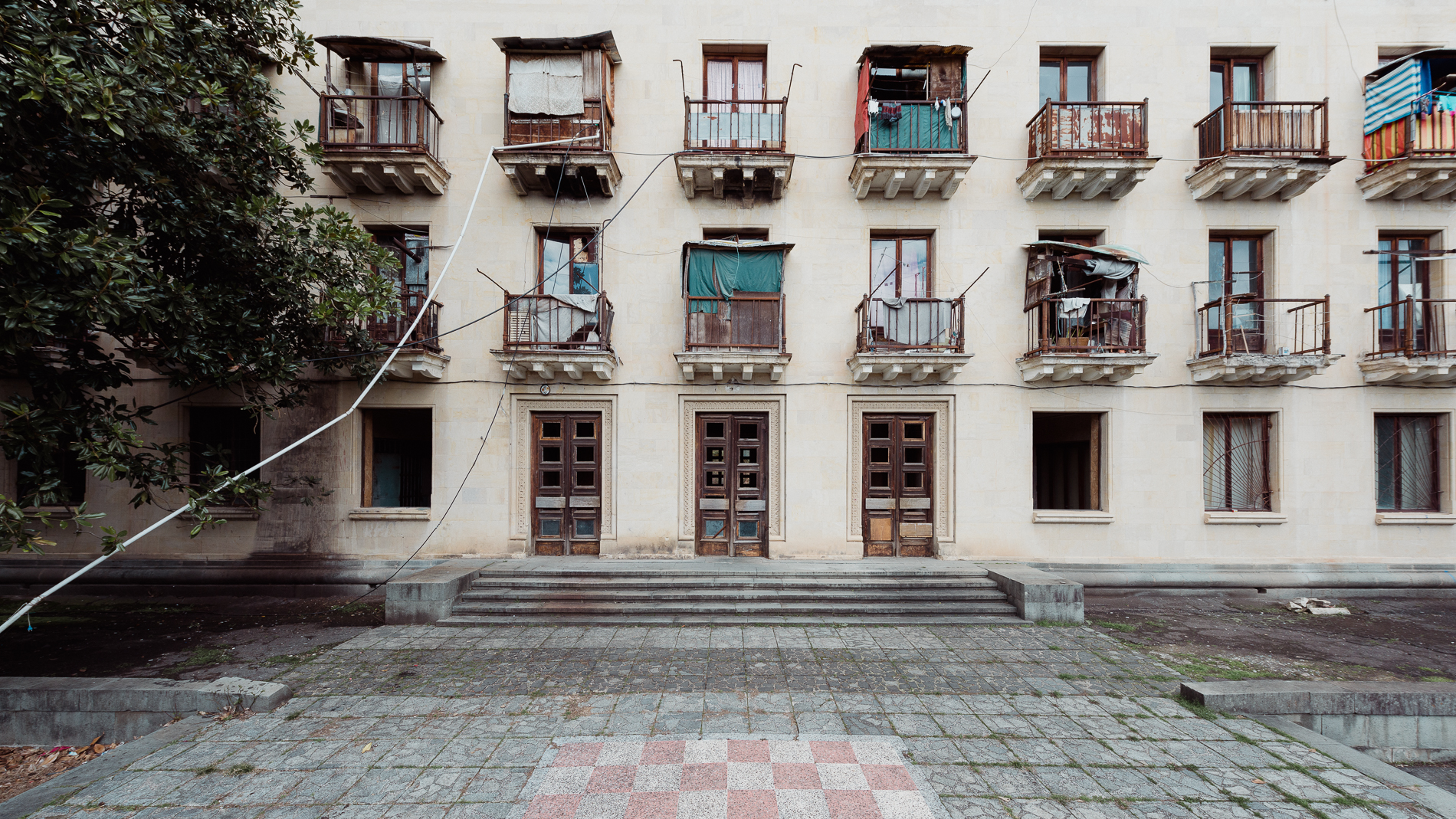 To make things worse an ethnic conflict arose in the early nineties between Georgians and Abkhaz people in Abkhazia – a breakaway region from Georgia claiming independence. It’s one of the bloodiest post-Soviet conflicts and it remains unresolved to this date. As a result more than 200.000 people fled the conflict zone.

Thousands of refugees – or Internationally Displaced Persons as they are called – were relocated in the former Soviet sanatoria and hotels of Tskaltubo, orchestrated via the Georgian government. They were told they could return to their homes within a couple of days.

It’s 2020 and some families have been living there for 27 years now. They made their home amongst the debris of the crumbling sanatoria. When shelter becomes permanent residency. 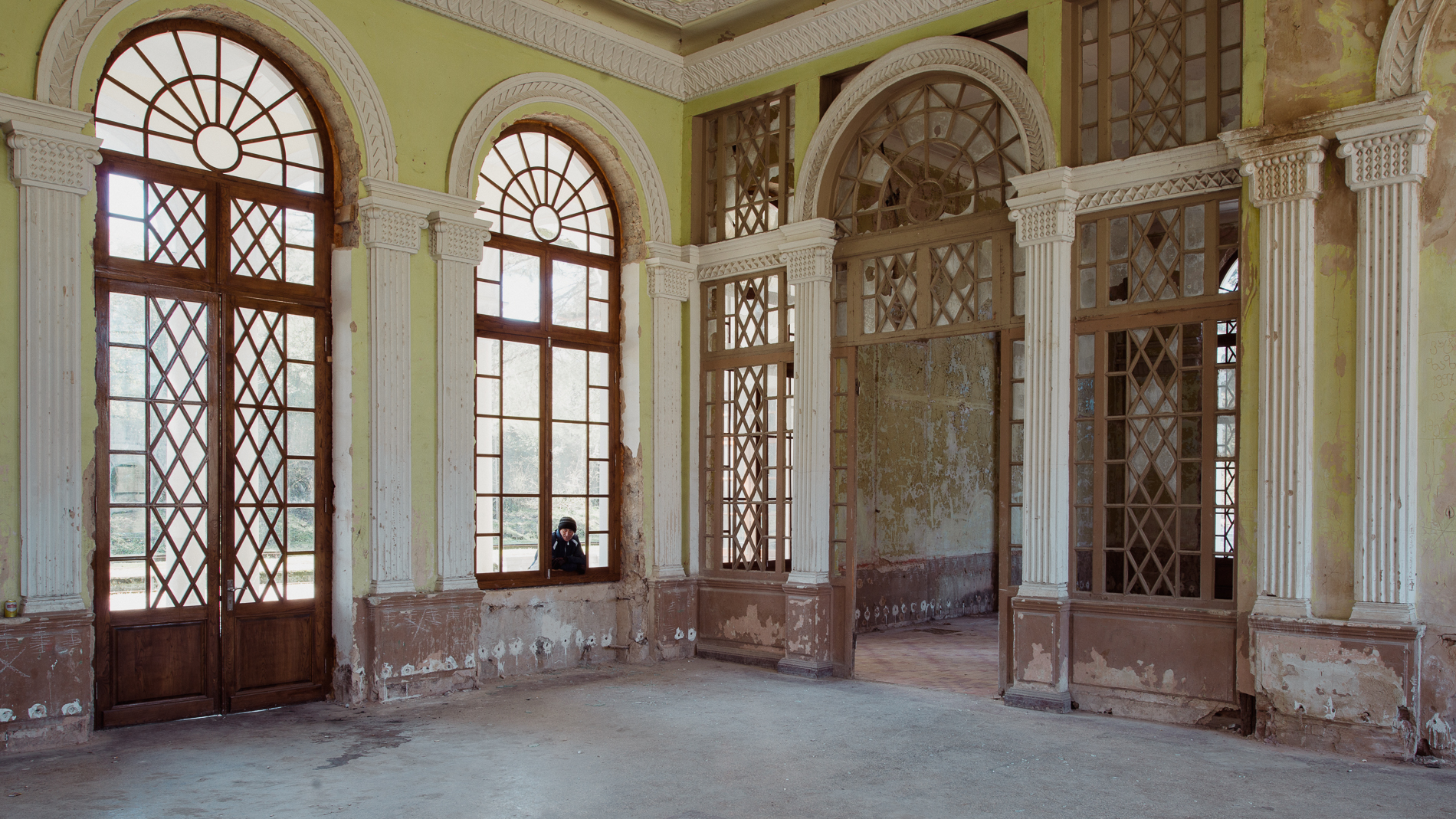 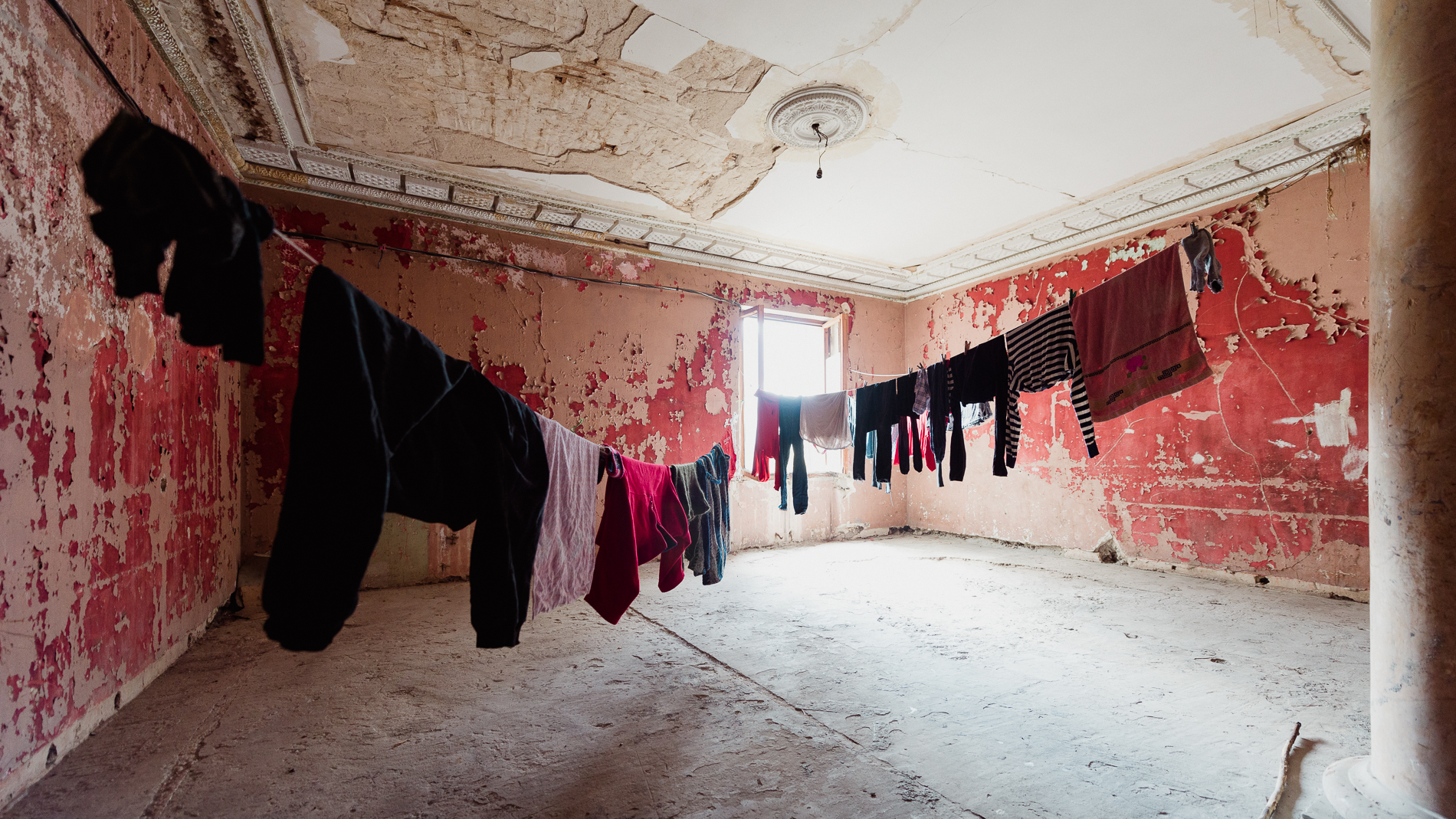 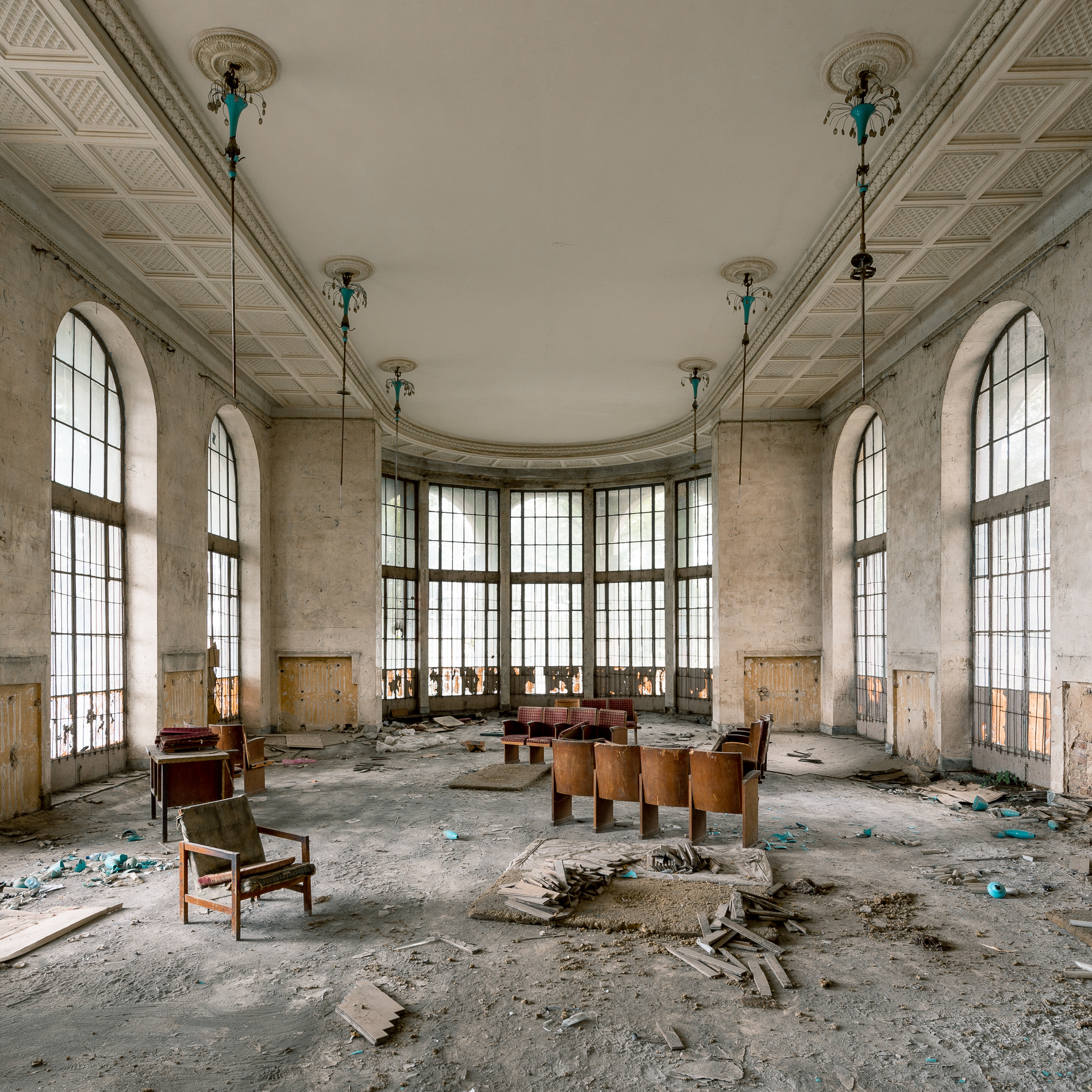 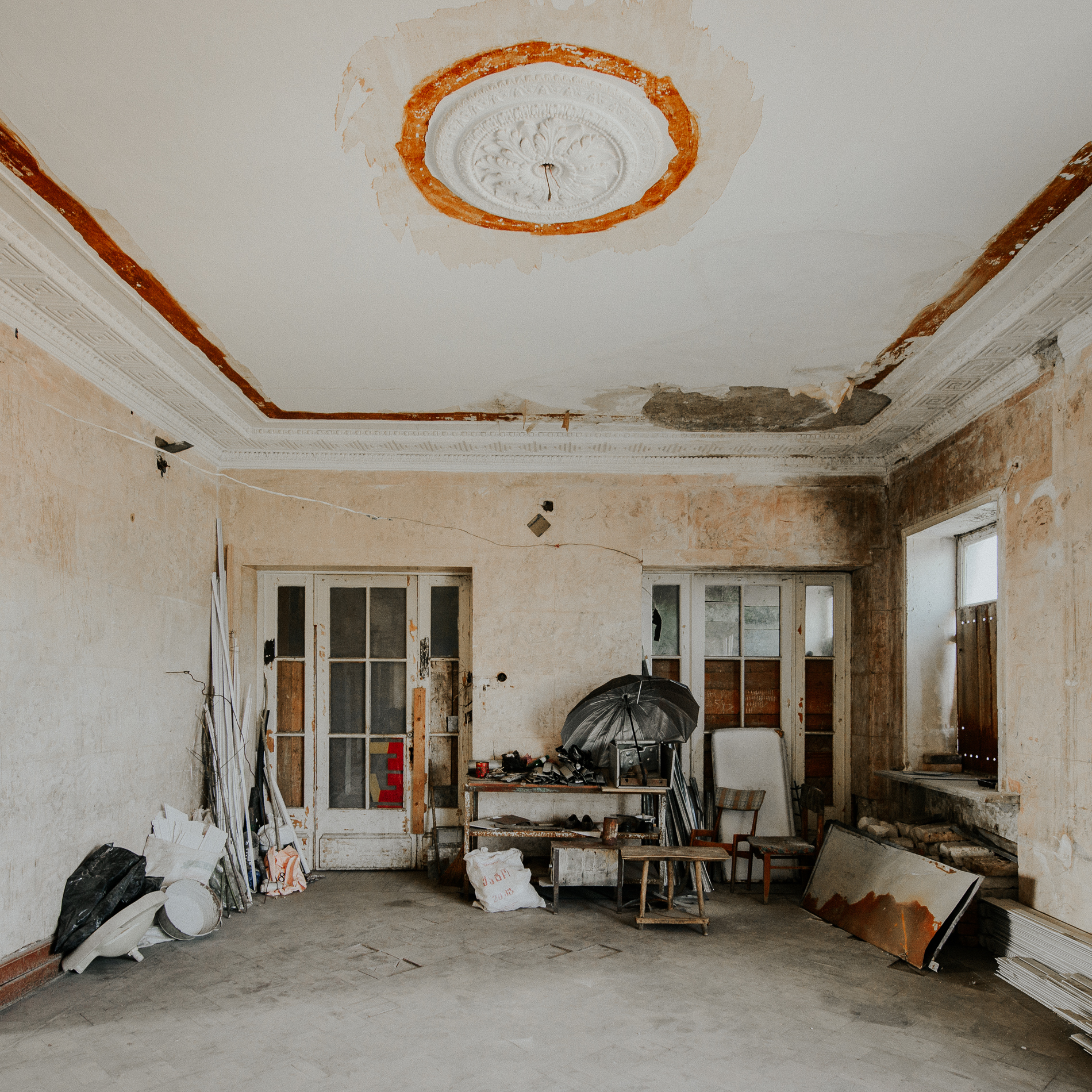 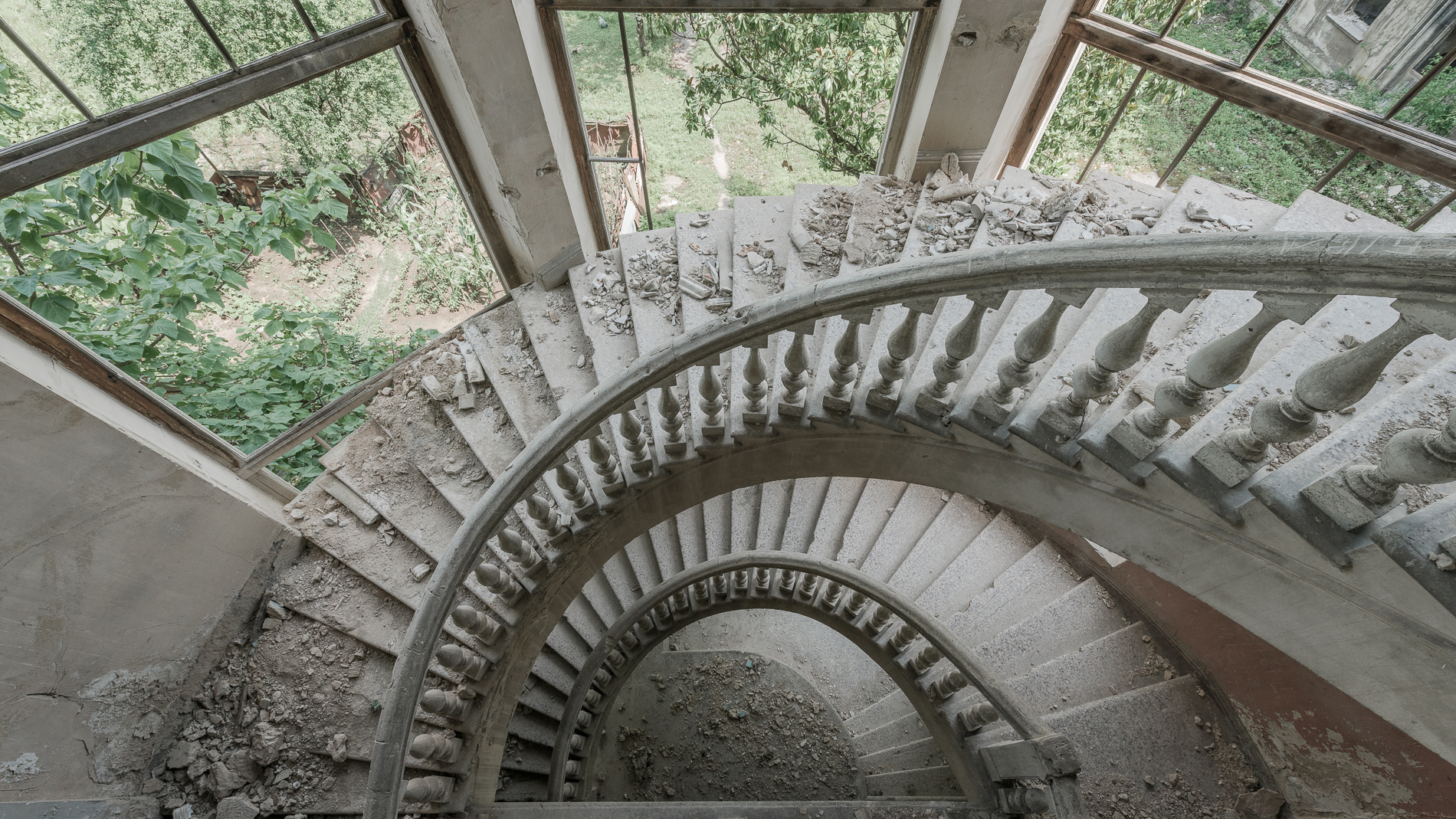 We can build our dreams on SuspiciousMinds